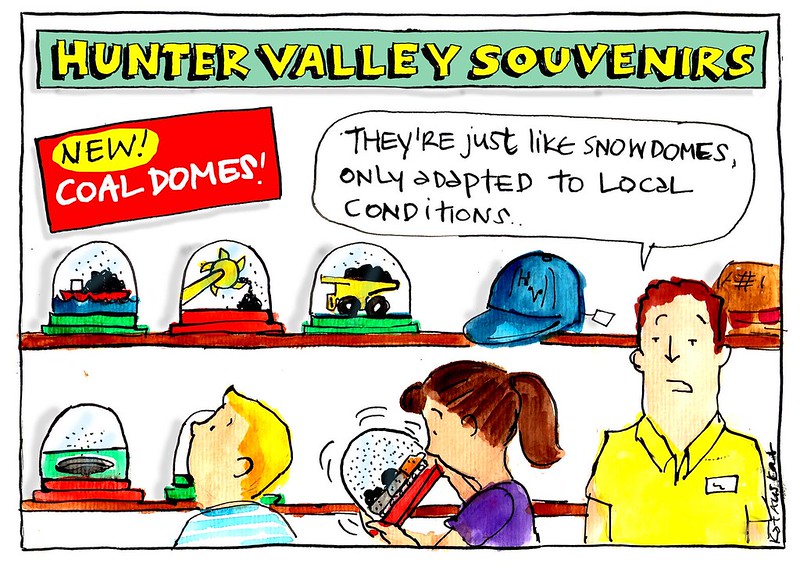 WHEN: Meet at 10am Saturday 16 March, Customs House

WHERE: Parade from Customs House parade to Civic Park. The postcards will be available on the Greens stall in Civic Park

"If T4 goes ahead, it will mean more coal trains and more coal dust. I look forward to joining with residents and farmers in Newcastle this weekend to say enough is enough.

"The federal government is up to its neck in funding coal rail infrastructure. This is a leg-up that coal companies do not deserve.

"Our new campaign postcard push will target Infrastructure Minister Anthony Albanese, holding him to account for the $3.5 billion that the Australian Rail Track Corporation have earmarked to upgrade coal rail infrastructure in the Hunter.

"Federal Infrastructure Minister Anthony Albanese is funding an empire of coal rail lines but closing his ears to the health concerns of local residents.

"Instead of propping up rich coal companies, Minister Albanese could spend those billions of dollars on infrastructure that would grow renewable energy and make Newcastle and Hunter towns cleaner, healthier and more liveable", said Senator Rhiannon.