Back in October we launched a competition to get #StopDataRetention memes in front of as much of the Australian internet as possible, with the slightly awkward offer of dinner at Parliament House as an additional incentive to get creative.

Instead of one concept going viral and making for an easy winner, something more interesting happened: hundreds of people got busy and sent this crazy assortment of memes and ideas out into the wilds of the internets, raising hell right when we needed it most. We've shortlisted the sharpest and most-shared ones: now we need you to choose the winner.

Whichever of these fine images gets the most shares/retweets/upvotes by 9am AEDT Wednesday morning November 26 will win - and yes, in the process, a bunch of this work will get in front of hundreds of thousands more eyeballs.

Thanks so much for taking this campaign on and lending your talent, energy and warped photoshop skills to the task. We're not there yet, but we're on the way. Combined with hundreds of calls to ALP electorate offices and the combined efforts of industry and advocacy organisations from across the political spectrum, we dug our heels in: a bill that was intended to be rammed through in late 2014 has been delayed until next year. The #38votes are out there to get. Pass it on.

If facebook is your thing, we've put them all here: please check them out and share your faves. 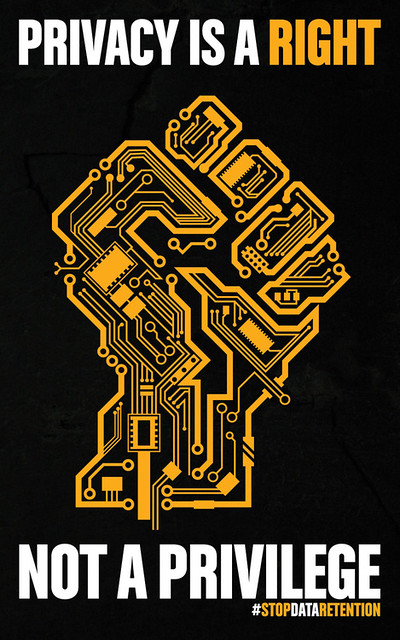